Happy Cinco de Mayo! It may not be the real Mexican Independence Day (that’s Sept. 16), but it’s still a great opportunity to take a look at the LEED green building activity taking place in our neighbor to the south.

Here’s some of the LEED-certified spaces in Mexico that are saving money for project owners, creating healthier indoor environments and helping us in the fight against climate change. 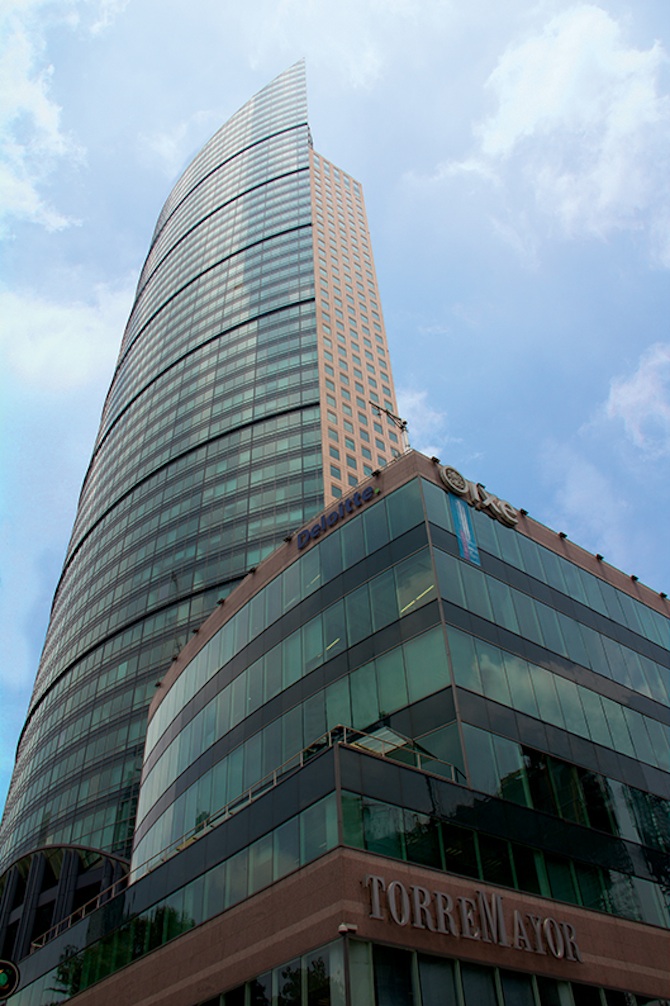 The tallest building in Mexico and the second tallest in Latin America, Torre Mayor is one of the region’s most well-known structures, housing 70 companies and 9,000 employees, as well as welcoming 2,000 visitors daily. It’s a showcase of resilient design, set up to withstand an 8.5-magnitude earthquake, and it reduces its potable water use by 30 percent, among other sustainable features. What’s more, the project is aiming for a Platinum recertification. 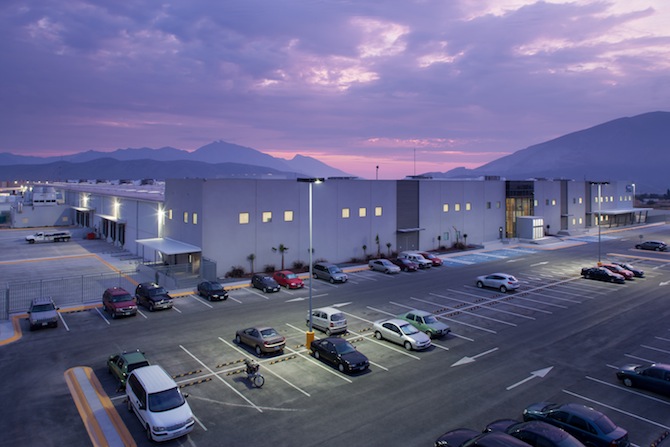 The LEED Gold plant manufactures commercial rooftop air conditioning units and is Carrier’s sixth LEED-certified facility and the 17th overall for Platinum-level member United Technologies. The plant features low-flow fixtures, recycles condensate water for use in toilets and uses 100 percent recycled water for landscaping, collectively reducing its potable water usage by 96 percent. In addition, 97 percent of the building's regularly occupied areas receive LEED-recommended levels of daylight, while 89 percent of construction waste was recycled or diverted from the landfill. 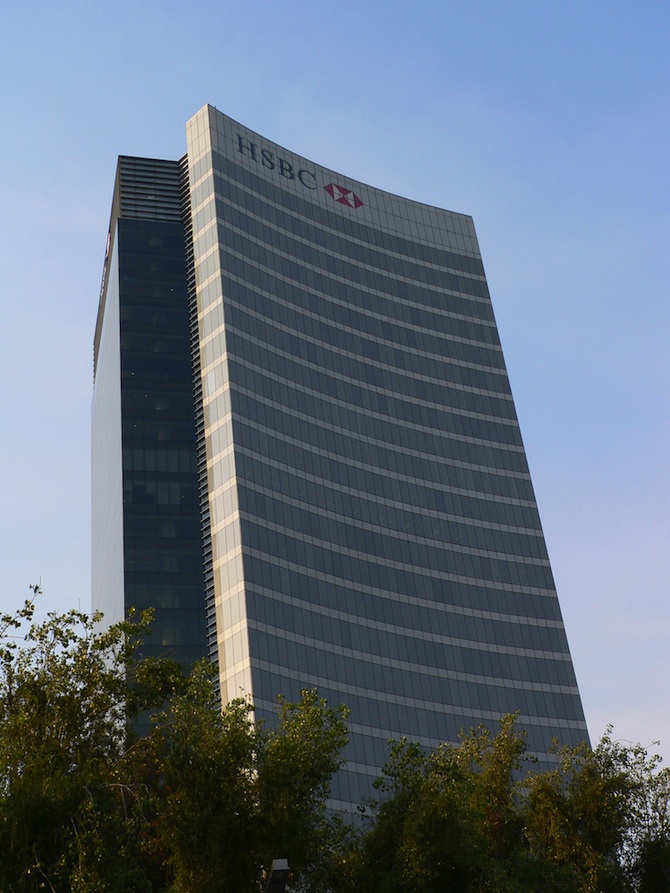 As my colleague Marc Heisterkamp noted in a blog post for Commercial Property Executive about the project, the HSBC Tower in downtown Mexico City features a green roof, on-site wastewater treatment and an open office design that allows for daylighting and views from most workspaces. He also rightfully pointed out that securing Platinum certification for an existing building that already achieved LEED Gold for its construction demonstrates extraordinary leadership on the part of HSBC. 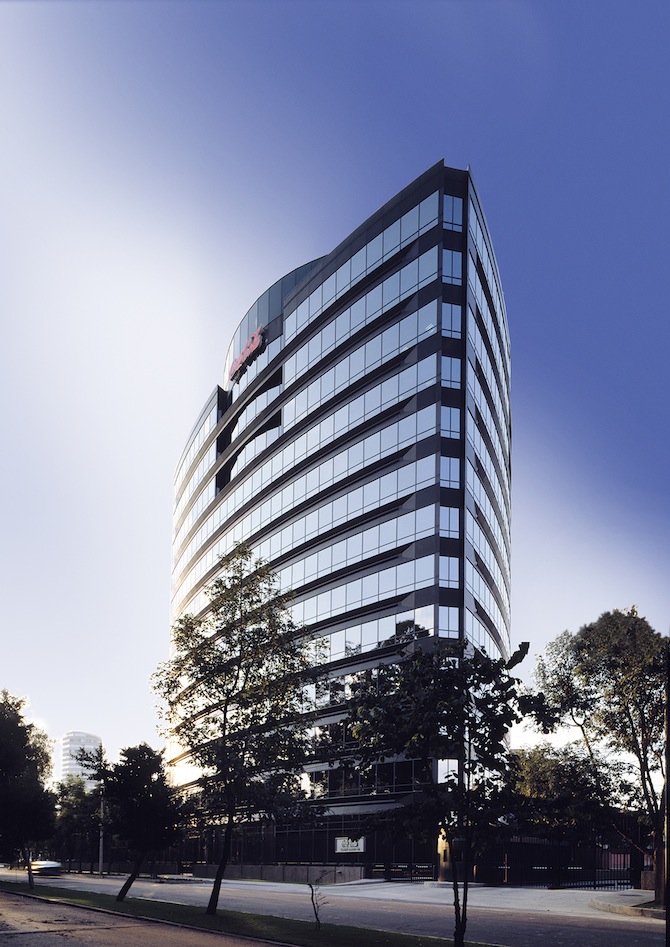 The first existing office building to achieve LEED certification in Mexico, the Coca-Cola headquarters building was developed by USGBC Platinum member Hines. Among its many sustainable features, the project reschedules power loads and utilizes high-efficiency motors in the HVAC system to conserve energy, while 100 percent of cleaning and pest-control chemicals under in the building are green-label products. 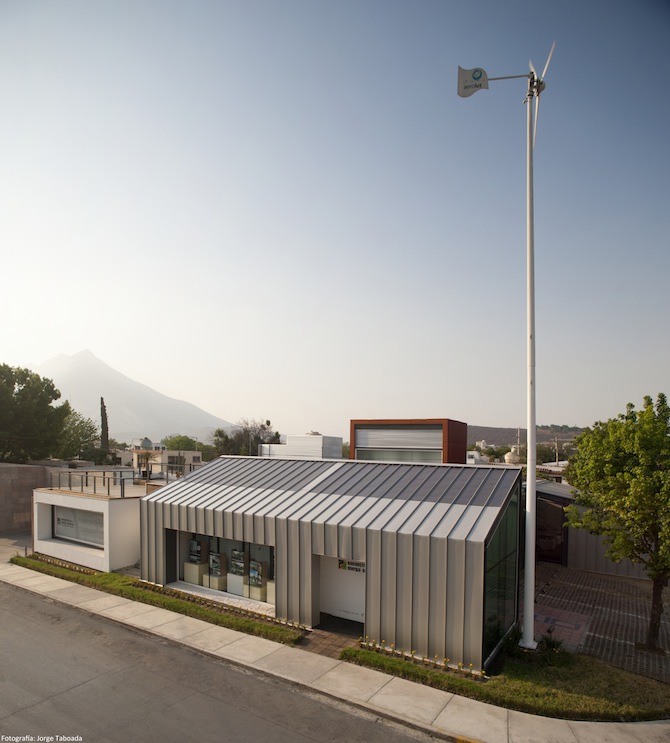 The first LEED Platinum project in Mexico, the Bioconstruccion y Energia Alternativa headquarters outside Monterrey is a 5,000-square-foot office building that has a saw-edged roof that allows natural light to flow in, while still maintaining a beautiful design. It also has green roof space and a wind turbine for on-site power generation. 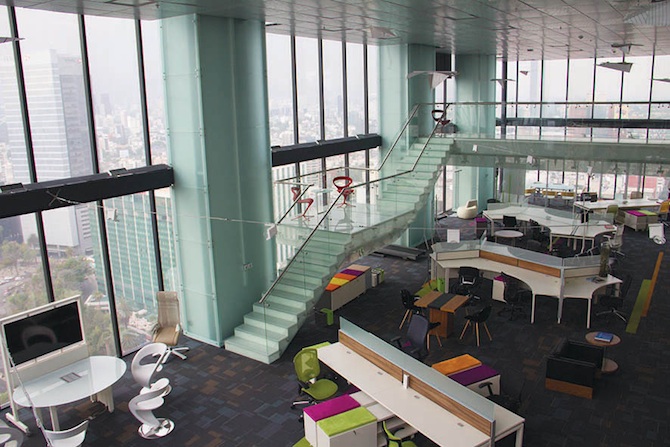 The first Commercial Interiors project to secure Platinum certification in Mexico, the 15,000-square-foot office space features a 30 reduction in indoor potable water use, a 35 percent reduction in lighting power density, as well as daylighting and quality views for 90 percent of its occupied space. 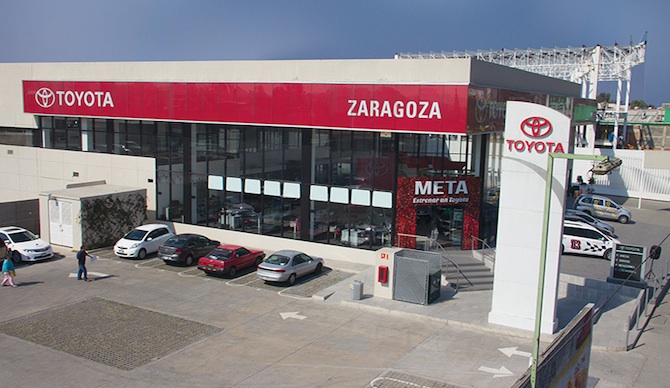 The Toyota facility in the Mexican capital is the first LEED-certified automotive dealership in the nation. The location features a highly reflective pavement to reduce heat island effect, water-saving taps and enhanced ventilation for better indoor air quality, as well as 20 percent use of regionally sourced building materials.

Do you know of other outstanding green buildings in Mexico? Let us know in the comments.