Selina Juul to present at opening plenary for Greenbuild Europe

In just five weeks, Greenbuild Europe arrives in Berlin, Germany, with a full slate of education sessions, workshops and networking opportunities. Selina Juul, a leader in the global fight against food waste, will present at the opening plenary for Greenbuild Europe, joining Rick Fedrizzi, who was announced last week.

Selina Juul is the Founder and Chairman of the Board of the Stop Wasting Food movement Denmark (Stop Spild Af Mad)—Denmark’s largest nonprofit movement against food waste. The movement has over 65,000 supporters, among them members of Parliament and Denmark’s former Prime Minister. Since 2008, Juul and Stop Wasting Food have participated in over 200 local, national and international projects, events and campaigns in the fight against food waste and collaborated with many Danish and international stakeholders. 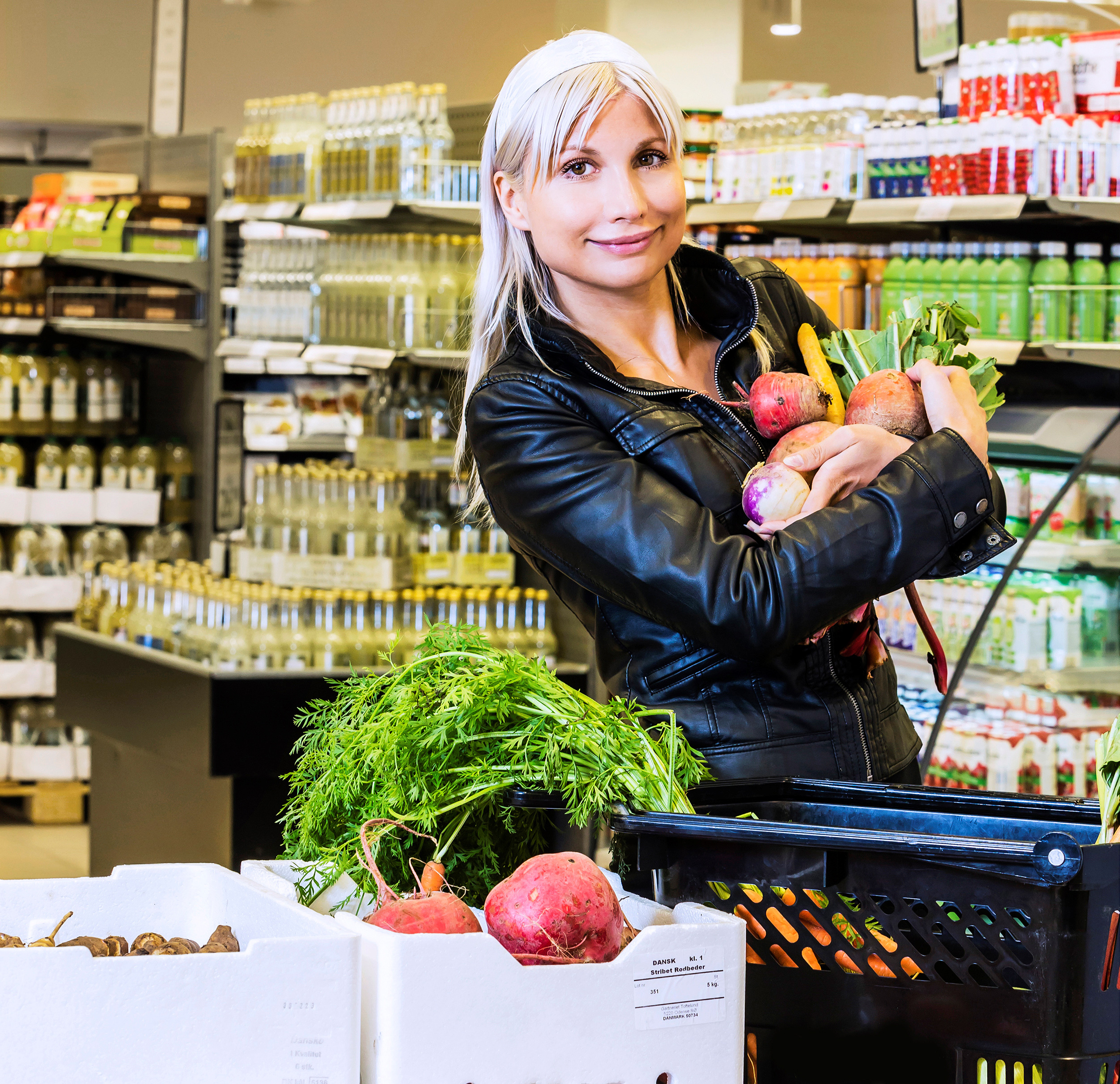 Juul is also a member of the global coalition against food losses and food waste Champions 12.3, the United Nations Save Food initiative, the FAO/UNEP Think.Eat.Save campaign, the EU FUSIONS project and the European Commission’s EU Platform on Food Losses and Food Waste.

In addition, Juul has contributed to over 20 Danish and international books and publications on food waste, as well as the global Food Loss and Waste Protocol Accounting and Reporting Standard. She has written nearly 200 articles, blog entries and editorials on food waste in Danish and international media, among them opinion pieces with seven Danish ministers and other politicians. She is also a TEDx speaker and blogger on food waste for The Huffington Post.

Among Juul's awards for her ongoing work against food waste are recognition as European Young Leader 2018, first-place listing in the "Top 20 Responsible Leaders in Northern Europe" list of 2017, The Womenomics Influencer Award 2016, Dane of the Year 2014 and the Nordic Council Nature and Environment Prize in 2013.