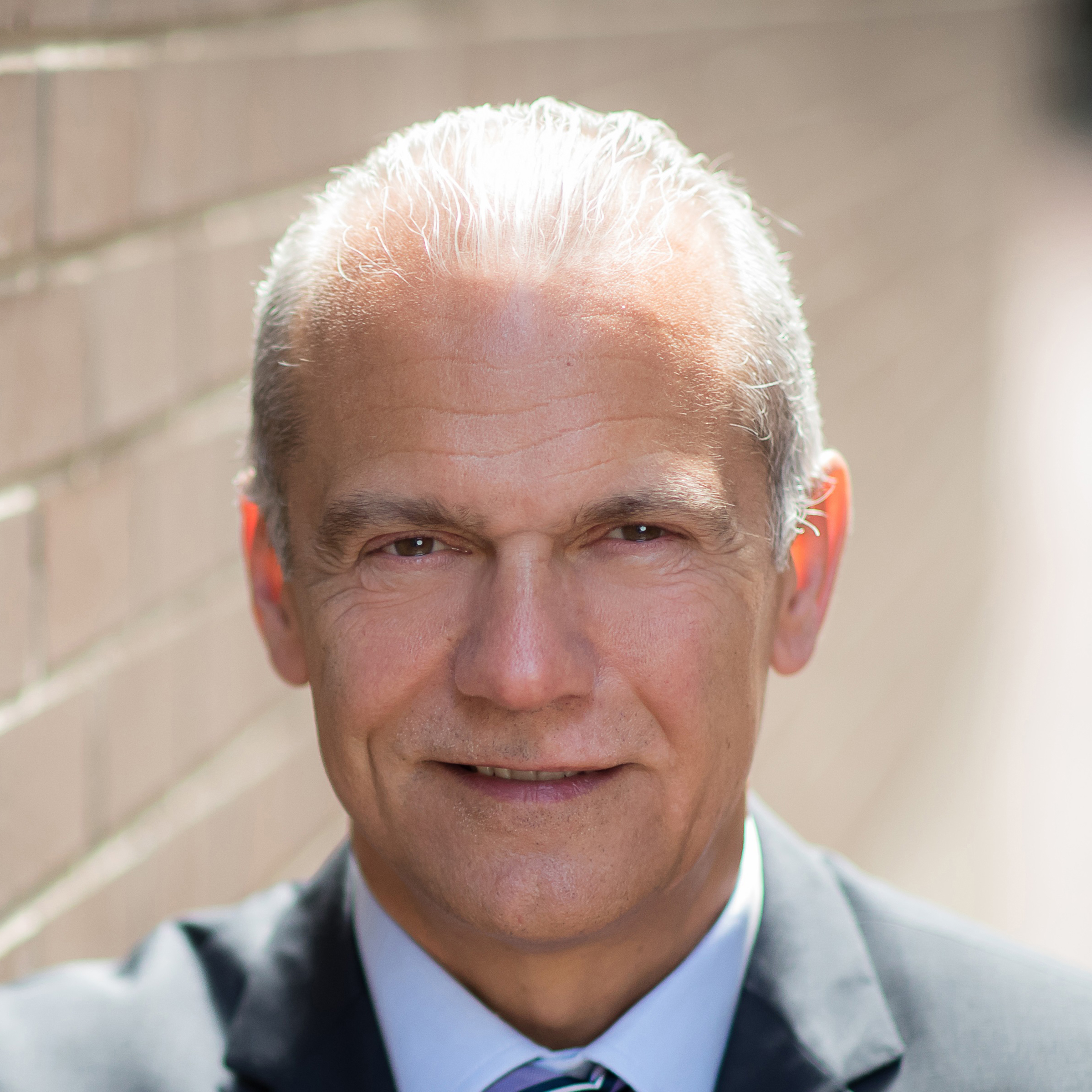 Thomas Mueller is a Founding Director of the Canada Green Building Council (CaGBC) and became President & CEO of the Council in 2005. As the Chief Executive, he leads the Council’s national green building strategy, programs and standards along with advocacy and policy initiatives. In 2018, he was appointed as CEO of Green Business Certification Inc. Canada (GBCI CA) to deliver advanced building performance standards to the industry.

Thomas is a well-known advocate for green buildings, sustainable community development and market-based solutions for carbon emissions reduction. He participates frequently in government and industry consultations on climate change and broader sustainability solutions and is a nationally and internationally recognized authority and speaker on green buildings.

Thomas has an Undergraduate Degree in Geography, Planning and Applied Ecology from the Ludwig-Maximilian University in Munich, Germany; and holds a Master’s Degree in Regional Planning & Resource Development from the University of Waterloo, Ontario.

For his green building work, Thomas has received numerous awards. He became a recipient of Canada’s Clean50 Award in 2015 and an Honorary Fellow of the Royal Architectural Institute of Canada (RAIC) in 2016. He received the Distinguished Alumni Award from the Faculty of Environment, University of Waterloo, in December 2019.