It was my great privilege to be part of the Second Annual Conference of Women4Climate, held last week at the Interactive Museum of Economics. Sponsored by C40, the conference highlighted the significant role and contributions by female leaders around the globe. I represented SUMe, where we strive to educate and encourage our network in achieving climate change mitigation through green building.

Participants in the Women4Climate conference included mayors from cities around the world, such as Rome, Italy; Salt Lake City, Utah; Oslo, Norway; Montreal, Canada; and New Orleans, Louisiana; as well as Mexican women who play an important role today in the care of the environment.

Patricia Espinoza, Executive Secretary of the United Nations Framework Convention on Climate Change and Gabriela Warkentin, Director of W Radio, discussed the role of woman in climate change and how we can solve the challenges facing us. Key themes at the event included the importance of empowering the next generation of women leaders in climate change issues and women’s leadership in building inclusive societies.

One topic that resonated with the Mexican women present in this forum was that of resilience after a catastrophic natural event. The Secretary of Environment of Mexico City, Tanya Müller García, highlighted the important role played by nonmotorized, alternative means of transport in bringing help to those who need it the most. 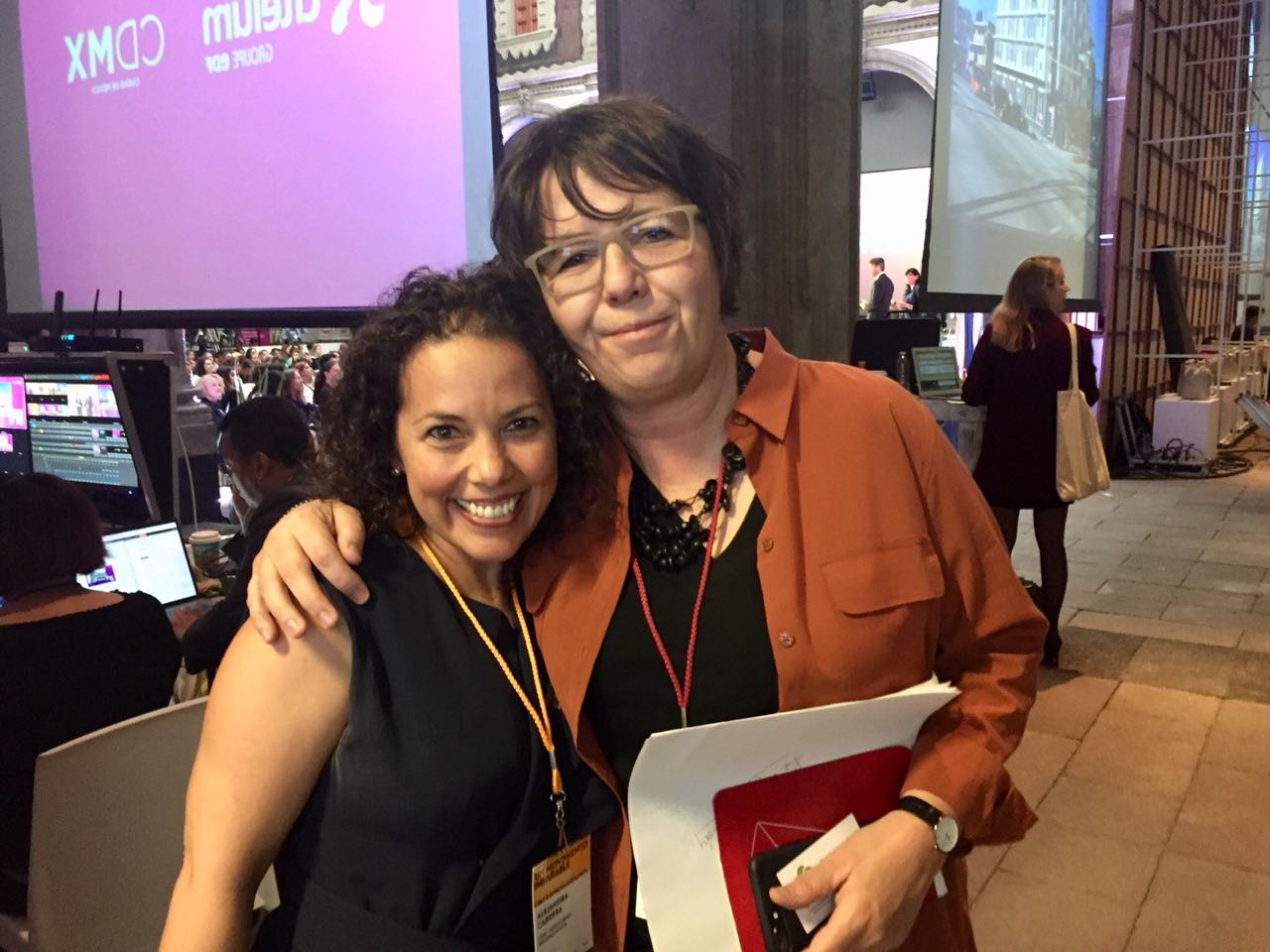 Women4Climate was launched at the C40 Mayors Summit in 2016, aiming to inspire and empower young women, as well as raise awareness of the great impact that climate change has on women of all the world.

For me, this event was extremely inspiring. It's invaluable to meet and hear from other women involved in climate action, reflect on experiences shared in the forum and recognize solutions. Women who are at the head of an organization and who fight against climate change, and in favor of gender equity, must stay focused and positive. For this very reason, we need to connect with and empower one another.

For an opportunity to engage with green professionals in Mexico—including at the popular Women in Green event—plan to attend Greenbuild Mexico, to be held June 19-21 in Mexico City.